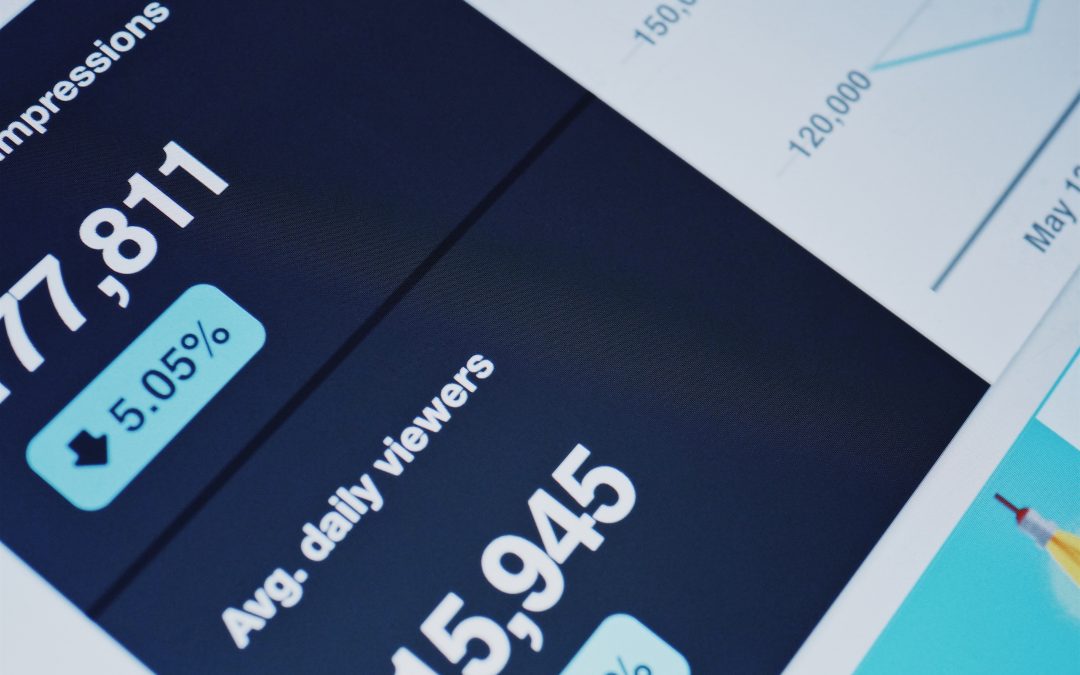 You can either learn from the mistakes of others or pay for them yourself.

Most people who take their car in for repair are not mechanics.  Similarly, most leaders who want to establish an online presence don’t possess all the skills they need to do it.  In fact most people could say “I don’t even know what I don’t know.”

The problem is that if you move forward anyways, you can end up wasting a lot of time and money.  And that time and money isn’t just lost… there’s actually an opportunity cost since it could have gone elsewhere.

During many years of solution providing, we’ve learned all kinds of mistakes to avoid in the online world.  How much is avoiding these mistakes worth?  A year of your time?  Several thousand of your hard earned dollars?  Hard to say.  But here they are…

Mistake #1: Fail to have a clear goal

Imagine you’re sitting in this same place, several weeks from now.  You have your new website.  It’s shiny, but now that it’s done, you realize that it is not bringing you the benefit you needed.  In fact, only now do you realize what you need; you didn’t stop to figure out a clear goal before beginning.

Web project goals should be very tangible and measurable.  Then you can track your progress toward those goals with analytics.  You can even measure your return on investment.  But it takes some work on the front end to figure out exactly what you want site visitors to do.

Mistake #2: Assume you can do it all

We love working with entrepreneurs.  The ideas, the energy, the hope… it’s contagious.  But there’s a downside to being an entrepreneur: the super-hero complex.  Many are so used to adopting new roles (and being good at them!) that they fail to “do what only you can do.”

But, in a web project, do you have the time to be your own search engine expert, graphic designer, content manager, and hosting manager? Let alone ramp up in learning about each of these technicalities?

That depends, in part, on how much you think your time is worth.  Figuring that out will help you discern when to automate, when to outsource, and when to do yet another thing on your own.

Mistake #3: Fail to identify requirements on the front end

A website ‘requirement’ is a design or functional feature that you want it to have.

The earlier these are identified, the less costly they are to implement.  And sometimes you may realize you don’t need them at all!

But if you charge ahead without making a list of what you do – and don’t – need, you can ‘slip’ into one of two things:

Mistake #4: Chain yourself to the developer

We’ve worked with more than one client who had a hard time updating their site because of what the previous developers did (or didn’t do).

Perhaps you want continued maintenance or additional features in the future.  That’s common.

But what should not happen is that your developer makes your site so customized that you can’t leave them if you should choose.  Make sure to include this topic in your conversation with potential developers from the beginning.

Mistake #5: Gaps in your plan

If you’ve been on the subway (the “Tube”) in London, you recognize the “mind the gap” sign that warns you of the space between the platform and the train.

That gap is easy to see, but a gap in your plan is not always easy to see until it’s too late.  Perhaps you forgot about who would create and manage content.  Or perhaps you never thought about actually finding new customers.

Avoid this mistake by starting with a checklist that can help you ensure you have a comprehensive plan.

Have you ever felt that pit in your stomach when you have lost valuable data?  Perhaps your hard drive died, or the page crashed that you were writing a long email on.

The reality is that the investment you are preparing to make is ultimately a bunch of zeros and ones on a piece of machinery that you don’t directly control.  And, although it’s usually reliable, it can be volatile.

Sometimes we’re our own worst enemies in this area.  Maybe it wasn’t the machine’s fault, but have you ever accidentally wiped out your own data?  It can happen.

If your data goes up in flames, you don’t want your business to do the same.  So make sure to establish a solid – and automated – backup plan.  (Note:  Solid does not mean relying solely on the courtesy backups that most shared hosting providers offer.)

Mistake #7: Leaving the back door open

In the visible world, we are pretty good at recognizing when something is not secure.   And most people know how to make it secure.  We can close a padlock, bolt a door, and lock a car.

We can usually recognize when a crime has taken place.  Even without the yellow “POLICE – DO NOT CROSS” tape, we can often see the evidence: a broken window, an injured person, or a door kicked off it’s frame.

Not so with cybercrime.

Most people don’t know what to look for, before or after the crime.  And forget trying to recognize it when it’s happening.  Automated attacks can happen in the split second you let your guard down.

Take measures now to protect your investment from the attackers who would like to break into your site and steal your data.  Even if their only intent is to spam your site with their own message, you owe it to your customers to save them that experience.

Now that you’re aware of pitfalls to avoid, you’re ready to develop your website plan.  Click here to get started.